Redfall is a new vampire multiplayer shooter from Arkane Austin

One day we will probably experience an E3 where not a single developer announces a new multiplayer shooter, but it certainly isn’t this one. Thankfully, Redfall, developed by Arkane Austin, actually seems like something pretty unique.

Redfall is an open-world, co-op shooter about a city overrun with vampires that’s somewhere between multiplayer and single-player. When introducing the trailer during Microsoft’s press conference at E3 2021 on Sunday, the company’s vice president of gaming Phil Spencer described Redfall as an open-world shooter that players will be able to enjoy on their own or with friends.

In the game’s extended trailer, it seems that it will feature several unique characters who each have different powers and weapons, giving it a distinctly hero-shooter vibe as the group works together to fight off some extra-powerful vampires. According to the game’s description on YouTube, players will be able to choose their character from a diverse cast and then explore the open world with their friends as they attempt to liberate the town of Redfall, Massachusetts from its new vampire occupants.

Part of what makes Redfall so interesting is the team behind it. Arkane Austin has previously developed games like 2018’s Prey reboot, as well as games in the Dishonored franchise. This new project is led by the studio’s creative director Harvey Smith and co-creative director Ricardo Bare. This team has made great single-player games that don’t immediately make you think, “These guys should make a multiplayer shooter next,” at least on paper. That leaves the door open for plenty of surprises, and maybe even for some of Arkane’s creative mechanics and complex level design to make its way into the studio’s upcoming multiplayer title.

Redfall is set to be released on PC and Xbox Series X on Summer 2022 and will be available on Game Pass. Since Arkane Studios is part of Bethesda Softworks, which was recently acquired by Microsoft, this new game won’t be coming to PlayStation platforms. 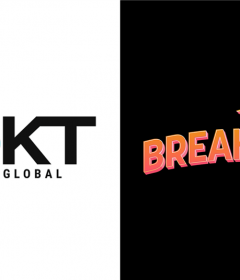 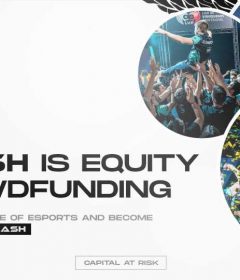 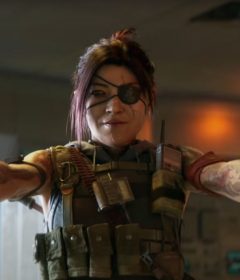