The LA Valiant has said goodbye to three of their players.

Apply was the Los Angeles Valiant flex DPS, alongside Kai “KSP” Collins, Johannes “Shax” Nielsen and Kyle “KSF” Frandanisa. Apply didn’t get much playtime this season, and his departure is not really a surprise for Overwatch League enthusiasts.

Finally, McGravy joined the Los Angeles Valiant in May 2019. Besides his performance as the team’s off-tank, McGravy made the headlines this year by winning the Dennis Hawelka Award. This prize rewards the player with the most positive impact on the Overwatch community. McGravy won the award thanks to his sportsmanship and popular D.Va cosplay, always bringing a smile to the fans. 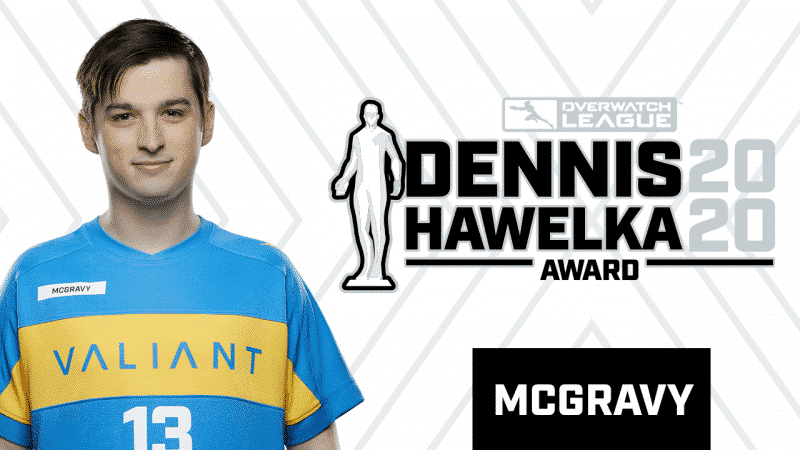 Is the Dennis Hawelka award cursed? The last two winners of this award, Ponghop “Mickie” Rattanasangchod and Scott “Custa” Kennedy, both retired. McGravy didn’t share any retirement plans but said he’s excited to get back to the grind for another Overwatch League team. 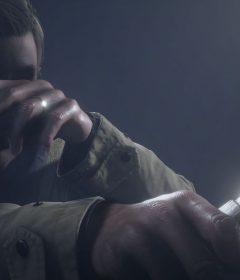