Half-Life: Alyx has taken the VR world by storm, and if you want to get in on it, the Oculus Quest is a great, versatile VR headset that’s compatible with Valve’s latest game and a bunch of other great titles. Unfortunately, it’s been incredibly hard to find at its regular list price for the past few months, but a few retailers are starting to restock the Quest in small amounts.

Right now, Canadians can snag either Oculus Quest model from Best Buy–unfortunately, Best Buy USA does not currently have any in stock.

Where to buy an Oculus Quest

Otherwise, your best chance of getting a Quest is to keep checking for the headset’s availability over at the Oculus website. 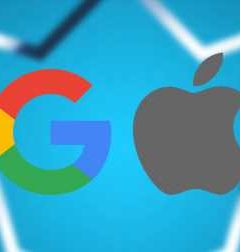 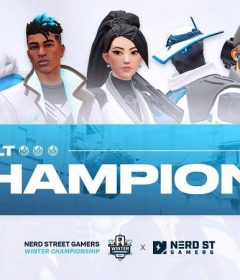 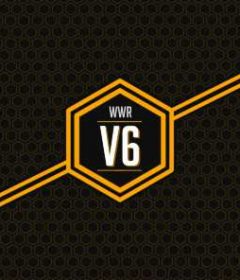