The city of Perth, Western Australia is set to have its very own esports stadium as part of an AU $1.5 billion (~£846.1 million) revamp of the city’s university precinct by the state government.

Murdoch University has secured AU $360 million (~£203,140) in funding to build a new vertical campus that will include the city’s first Digital Futures Academy and an esports hub, including a stadium fit for competitive tournaments.

Perth-based esports organisation Pentanet.GG has been engaging with Murdoch University throughout the process, as both entities look to diversify Western Australia’s economy, growth the local esports scene and establish Perth as a centre for esports and gaming.

Professor Eeva Leinonen, Vice-Chancellor of Murdoch University, noted that esports is “rapidly growing in popularity along with interactive gaming in general, and Murdoch University will be at the forefront of this new industry with learning, development and research.

“The collective expenditure on all aspects of interactive gaming and esports is significant and expected to grow to more than $7 billion in Australia by 2023 – which shows the level of interest in this burgeoning sector. Esports is not just about playing games – but the whole value chain from development to competition, which will lead to opportunities in a range of future careers.”

RELATED: Pentanet.GG’s Pete Curulli on brand-building and entering the OPL

The new Digital Futures Academy and esports hub, which is being developed in partnership with Cisco, will include links to other hubs in Singapore and East Asia. According to a release, Murdoch University’s vertical campus plans have been years in the making and are now well advanced. The facility will be equipped to host high-profile gaming competitions, positioning Perth as a leading esports hub for gaming and related academic activity.

Stephen Cornish, Managing Director of Pentanet.GG, expressed the company’s enthusiasm: “We are excited about the prospect of an esports stadium being developed as part of Murdoch’s CBD campus. Perth’s proximity to Asia – which incorporates the largest gamer base in the world – makes Perth and Western Australia an ideal location for an esports hub.”

Esports Insider says: State government investment into tech and esports in Perth is a huge boon, not only for the esports industry, but job creation and economic diversification in Western Australia. On a broader scale, the trend of university and higher education esports partnerships that we’ve seen in the US is starting to happen across the globe.

Listen to ESI Network, a suite of esports podcasts 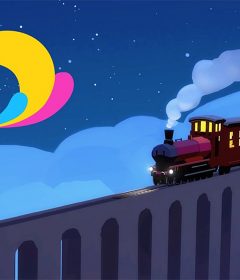 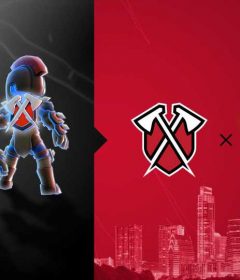