Square Enix and Crystal Dynamics’ video game take on Marvel’s Avengers will finally release this fall. Initially slated to release May 15, the game is now set to arrive on September 4 for PS4, Xbox One, and PC. You can pre-order Marvel’s Avengers now to receive guaranteed access to the game’s beta and a three-day head start if you pre-order the special editions. Depending on which major retailer you get it from, you can also receive a different additional bonus.

This upcoming Avengers game will give fans the chance to play as their favorite heroes and revisit other familiar characters and settings from the Marvel universe. You’ll take on missions as some of the most popular Marvel superheroes: Thor, Black Widow, Iron Man, Hulk, and Captain America. The star of the game, however, is Kamala Khan (Ms. Marvel), who brings the Avengers back together after a disastrous event at the start of the game. Kamala is an Inhuman who discovers she has developed shapeshifting abilities that let her grow in size and strength, adding a unique power to the group of heroes. Depending on which hero you play as, Marvel’s Avengers has a wide range of gameplay options available.

In addition to its solo campaign, Marvel’s Avengers will include online co-op for up to four players. There will also be various character customization options. For more on the game, check out everything we know about Marvel’s Avengers.

Given the huge success of Marvel’s Spider-Man on PS4, there’s an unsurprisingly high level of excitement about Marvel’s Avengers. If you’re already certain it’s a day-one purchase for you, here’s what you need to know to pre-order Marvel’s Avengers.

There are quite a few retailer-exclusive bonuses that you can receive on top of the general pre-order bonuses. We’ve outlined those below to help you decide where to pre-order.

Best Buy is offering an exclusive steelbook with any pre-order of the game. My Best Buy members will also get $10 reward credit–it’s free to make an account.

Walmart is offering a neat set of six physical patches, each representing one of the heroes in the game, if you pre-order there.

The $60 standard edition of Marvel’s Avengers comes with the base game and beta access.

The PlayStation Store is selling an exclusive digital edition on PS4 for $70. In addition to its pre-order bonuses, the Digital Edition includes 1,000 credits for Super Hero customization options, Ms. Marvel nameplate, and 72-hour early access.

GameStop has also announced an exclusive bundle that includes the standard edition of the game and a six-inch Hulk figure for $90. This grey, bearded, and painted rendition of the Hulk is new to this game and is part of Hasbro’s “Marvel Legends” toy series. This bundle looks like the only way to nab the figure as of right now, so if you’re a serious collector, you may want to pre-order while supplies last. 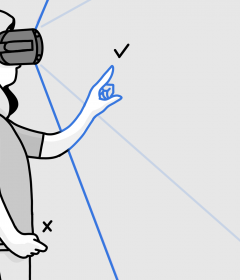 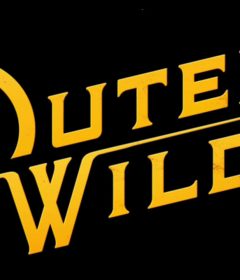 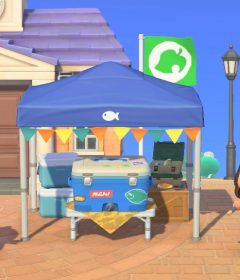