Nintendo has rolled out a new update for Mario Kart Tour. The version 2.1.0 update is available to download on both iOS and Android, and it introduces a couple of new multiplayer options to the mobile racing game.

First is Team Race. As in the mainline Mario Kart games, this mode divides racers into up to four teams. The points your teammates earn based on how well they place will be pooled, so you’ll need to work together to win. You’ll also be immune to friendly fire from your teammates.

The second new multiplayer option is Room Code. This allows you to create your own room and invite other players via a specific code. Up to eight players can join a custom room.

The new update arrives shortly after the start of part two of the Flower Tour, which introduces another first-time racer to the roster: Monty Mole. The ranked cup this time around is the Baby Daisy Cup and takes players through 3DS Toad Circuit R, RMX Choco Island 1T, and 3DS Mario Circuit R, among other courses.

Mario Kart Tour launched in September 2019 and has become one of Nintendo’s most successful mobile games so far, although the title initially lacked a multiplayer mode. That was added as part of a free update back in March. A variant called Gold Races, however, is exclusive to the Gold Pass, which costs $5 USD a month. 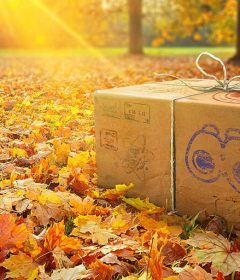 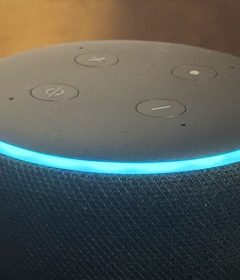 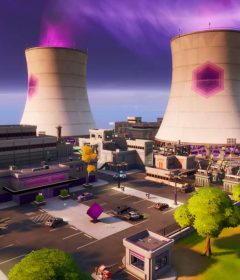