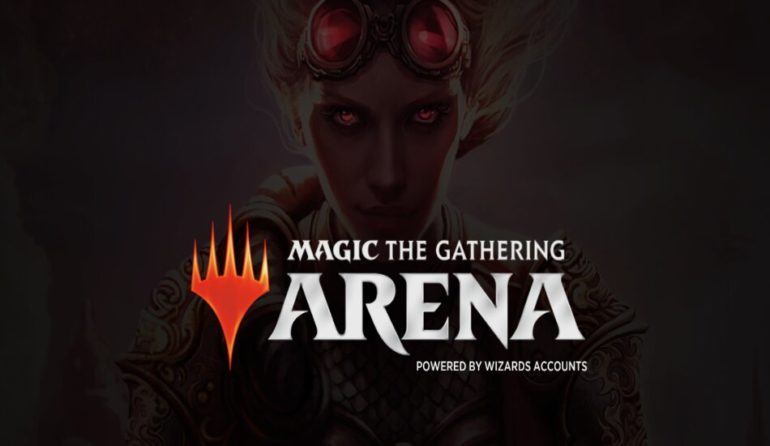 Magic: The Gathering Arena (MTG Arena) experienced connection errors and outages throughout the afternoon of March 25, 2020, leading to unscheduled downtime for nearly an hour.

Shortly after the initial Tweet, logins were disabled around 5 PM CT while the MTG Arena team continued their investigation into the connectivity problems. After problems continued to persist, the game was taken offline for nearly an hour before being brought back around 6:20 PM CT.

According to the incident report, “We are bringing MTG Arena back online, however we’re continuing to monitor the situation to ensure our systems have stabilized. Maintenance is on-going.”

In response to the latest incident report, many players continue to report log in and connectivity issues. Hopefully the MTG Arena team will be able to fix these issues shortly.