LoL: Cloud9 To Promote Fudge Ahead Of Licorice, Promote Reignover To Head Coach

With the season just behind us, it looks like Cloud9 will be one of the first LCS teams to make changes ahead of 2021.

Cloud9 Academy top laner Ibrahim “Fudge” Allami will be promoted to the main roster for 2021. In addition, coach Kim “Reignover” Yeu-jin ids promoted to the Head Coach role for the 2021 LCS Spring Split.

The move will see current top laner Eric “Licorice” Ritchie available for buyout ahead of the end of the season free agency window, with Cloud9 looking to move him on. The move will likely come as a shock to Cloud9 fans. Licorice is often heralded as the best top laner in the LCS, and certainly the top NA talent. However, with the ongoing COVID-19 pandemic, Cloud9 might need to move on from high earning players. They, like many American companies, surely feel the pinch.

Fudge joined Cloud9 in 2019 after joining from MAMMOTH. Given the changes to the LCS regarding Oceania imports no longer taking up a spot, Fudge is perfectly placed to be used as an NA resident under the new rules, crucially allowing Cloud9 to swap like-for-like in the top lane. Thus allowing them to maintain their two import slots elsewhere. Those two slots are currently being used by Belgium mid laner Yasin “Nisqy” Dinçer, and Danish ADC Jesper “Zven” Svenningsen. Cloud9 was not expected to make any roster changes. Earlier this year, they commented that they are sticking with this roster given their performance during Summer Split. The continued pandemic is, however, likely to have played a part in this change of plans for Cloud9.

This move always plays into the news that London Spitfire, the Cloud9 owned OWL franchise, has parted ways with its entire roster and staff as they look to rebuild for 2021. This is likely to be a cost-saving measure given OWL viewership performance and the COVID-19 pandemic reducing revenue due to the cancellation of homestand series.

Reignover moves up the Rift 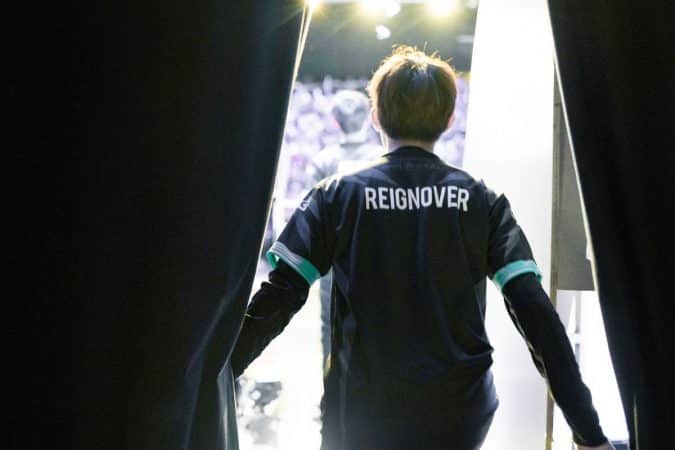 Outside of the playing roles, Reignover, who joined Cloud9 in 2019 will move to the Head Coach role for 2021. This is following the departure of former coach Bok “Reapered” Han-gyu following after the Summer Split.

Licorice will certainly be in high demand given his performances for Cloud9 since joining the side in November 2017. He replaced Jung “Impact” Eon-yeong who left to join Team Liquid. Despite a number of good seasons, including an incredible run in Summer Split. Cloud9 did, however, fail to make Worlds 2020. This fact probably impacted their decision to move on from Licorice. 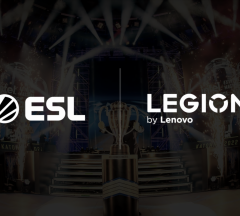 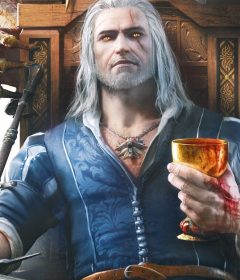 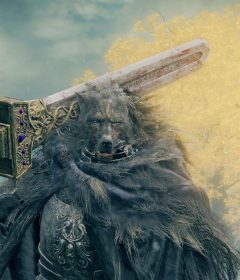