The COVID-19 pandemic continues its rampage through the world of esports as the North American League of Legends Championship Series, European LEC and LCS Academy Spring Splits have all been suspended for the immediate future. Futhermore, the LCS Spring finals have been moved from its originally planned location in Dallas to Riot Games’ home studio in Los Angeles.

The news from Riot came just over a day after the company announced that the LCS and LEC would be playing their games without a live audience, but due to the unfortunate rise in cases in both North America and Europe, Riot was forced to suspend all play instead. In terms of the move of the LCS Spring finals to Los Angeles, the statement by LCS commissioner Chris Greeley cited that “expanding restrictions on large-scale public events in North Texas” contributed to the decision. 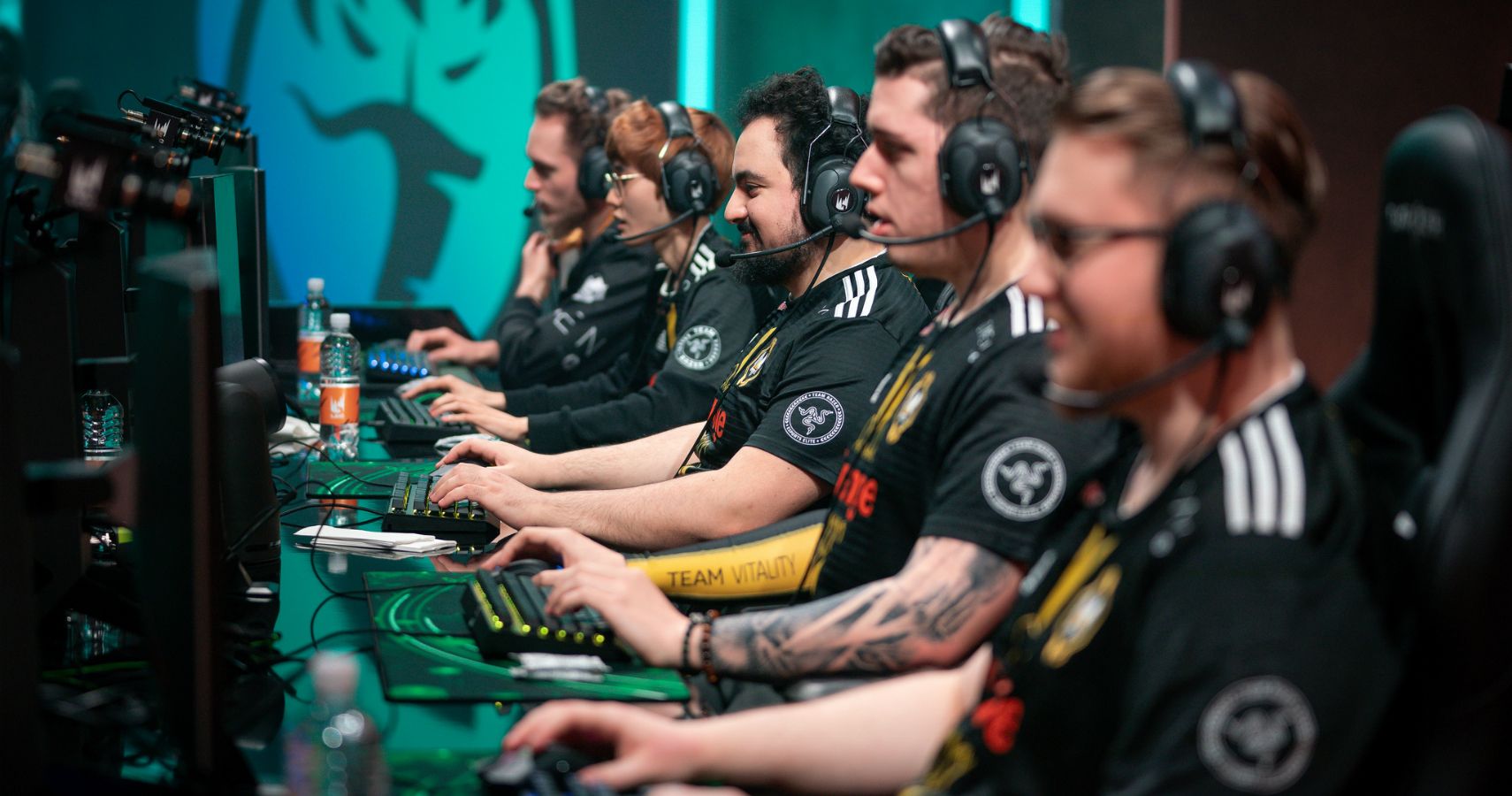 In a similar vein to China’s League of Legends Pro League (LPL), Greeley tweeted that the league would look into playing their games remotely. The LPL, which had its play suspended back in January, has already begun successfully playing their matches online after over a month long haitus.

It’s no secret just how much the Coronavirus is impacting esports on a global scale. Nearly every esport has been affected one way or another. From League of Legends to NBA 2K, competitive gaming communities around the globe are being forced to cope with the ramifications of the fast spreading virus.

However, esports have an inherent advantage in dealing with the virus over other events such as traditional sports; the game can be played one hundred percent remotely. Along with the LPL, the Overwatch League and the Call of Duty League have both already committed to playing their matches online. It is yet to be seen whether the LCS and LEC will follow in their footsteps, but some friendly competitive gaming would serve as important relief in these arduous times.

There is currently no word on when either the LEC or LCS are expected to return to the studio, or when online play would commence. There is also no telling how this will affect future League of Legends events this year, though the Mid-Season Invitational has already been postponed until July.