Is Arnold Schwarzenegger Coming To Fortnite?

Epic Games has proved time and time again that it knows no boundaries or limits when constructing unique Fortnite: Battle Royale collaborations. In the past three years, the developers struck deals with Marvel Comics, DC Comics, the National Football League (NFL) and countless others. These crossovers typically include cosmetic items in the game and, in some cases, locations on the Fortnite map. Chapter 2 – Season 5 was released early last month; bringing in The Mandolorian and Baby Yoda as marquee characters in the Battle Pass. Since then, Kratos from God of War, Master Chief from Halo and The Walking Dead characters — Michonne and Daryl — have become in-game wearable skins.

These developments left people wondering what could come next. The developer released patch 15.20 this week, which saw iconic film creature ‘Predator’ crash land at the Stealthy Stronghold location. Many reputable Fortnite leakers confirmed that Predator is this season’s secret Battle Pass skin. Epic Games teased that more Hunters are on the way. Knowing that information and seeing the newest shotgun has us wondering, is Arnold Schwarzenegger coming to Fortnite? 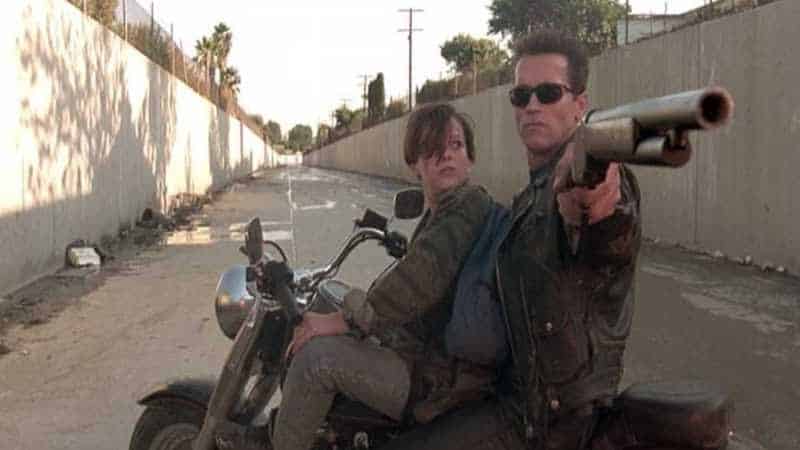 Patch 15.20 introduced a new shotgun, dubbed the Lever Action Shotgun, which many players relate to the Pump Shotgun. While that may be the case, it wasn’t the first thing we thought of when seeing and using the weapon. Remember Terminator 2: Judgement Day? Well, you should, because it’s arguably the best sequel in the history of cinema. Anyway, Arnold Schwarzenegger appears in that film as the titular Terminator. Sent back through time to protect the human resistance’s leader — John Connor.

The Terminator utilizes an arsenal of weapons throughout the movie, but none is more iconic than an 1887 Winchester lever-action shotgun. Is it a coincidence that Fortnite just introduced that very weapon? I think not, and there’s much more to this puzzle than meets the eye. 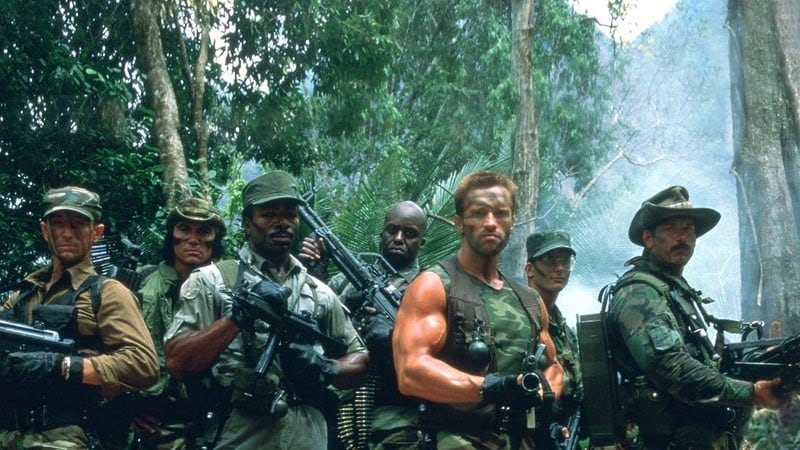 The film Predator is indisputably one of the best films of all time, period. It encompasses 1980s action; including beefy heroes, weapons, explosions and the of course Predator as it hunts a group of mercenaries in a remote jungle location. You might be wondering how the Predator ties in with our theory that Arnold Schwarzenegger will soon receive a Fortnite skin. Well, the movie’s main character Major Alan “Dutch” Schafer is played by Schwarzenegger. With more guest stars on the way this season, it would make sense for Arnold, (who turned from the hunted to the hunter in Predator,) to appear in some fashion.

If Arnold were to become a character in Fortnite, it wouldn’t be the first time the famous actor reached an agreement with video game developers. The Terminator was a downloadable content (DLC) character in Mortal Kombat 11, which included Arnold’s likeness. Epic Games has taught us over the years that they possess the ability to collaborate with anyone and everyone. Although it’s merely a theory — Arnold and one of his many film personas would settle in nicely with Fortnite Chapter 2 – Season 5’s hunter theme. After all, the recent patch notes indicated, “Agent Jones is bringing in a few big guns with the next pair of Hunters to join in the chaos”. Perhaps Sarah Connor and The Terminator are those two characters.

Stay tuned to ESTNN for more Fortnite news and updates! 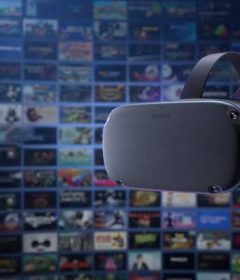 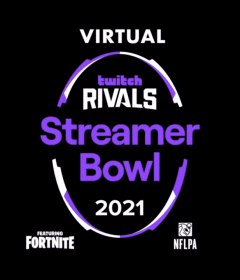 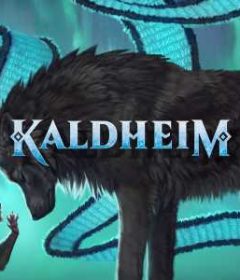