Home » Games » How To Access The Hyper Scape Beta

Hyper Scape has been officially revealed and is playable now through an invite-only beta. The free-to-play battle royale first-person shooter from developer and publisher Ubisoft takes on a futuristic sci-fi aesthetic, where up to 100 players in squads of three jump onto an urban-style map called Neo-Arcadia to fight it out.

The technical test for Hyper Scape is now live and a number of Twitch streamers are playing. Currently, upwards of 450K viewers are tuning into Hyper Scape streams, and keys will be given through Twitch drops for viewers to gain access to the tech test. If you were wondering how to get access to Hyper Scape yourself, you’ve come to the right place.

To get into the Hyper Scape beta, you have to link your Ubisoft and Twitch accounts and watch Hyper Scape streams with drops enabled. The Hyper Scape account on Twitter has provided the following step-by-step instructions:

While you’re waiting for your drop, we’ll have more in-depth coverage such as gameplay, video breakdowns, and early impressions of Hyper Scape later today, so stay tuned for that. 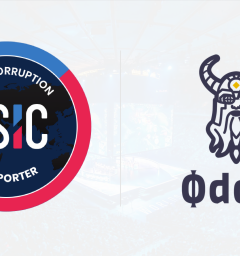 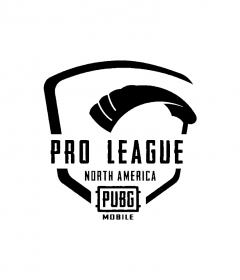 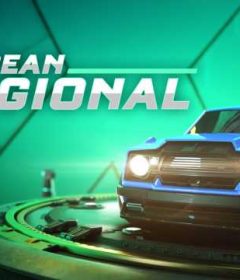