Nothing is certain for playoffs anymore. 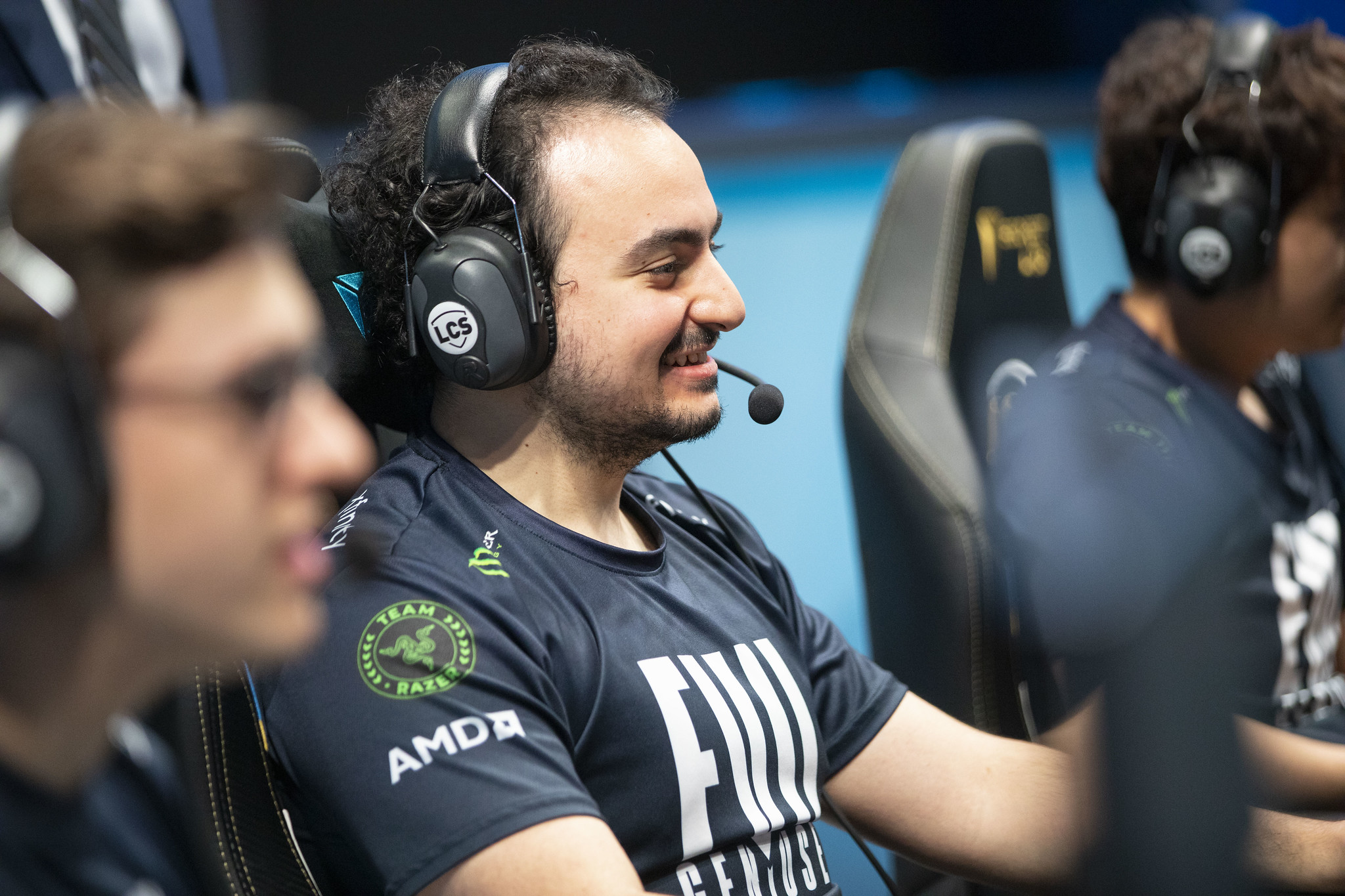 LCS fans, are you ready for some tiebreakers? After taking down Immortals, Evil Geniuses have forced the North American League of Legends region into a multiple tiebreaker situation for the final playoff spot of the 2020 LCS Spring Split postseason.

With this win, EG have given hope for Team Liquid, Golden Guardians, and Dignitas, since they now have a chance to squeak into the postseason by winning their tiebreakers. Liquid, however, still need to win their own match against Cloud9 to secure a four-way tie instead of a three-way tie.

In EG’s match against Immortals, it was Jiizuke who ended up putting the carry pants on. His classic Ryze pick has been feared in both North America and Europe, and he showed why the champion should always be banned when he’s on Summoner’s Rift.

The 24-year-old mid laner didn’t die once in 32 minutes, while also collecting six kills and seven assists to boot. His ability to keep all lanes pushed out and still dominate each teamfight was too much for Immortals to handle. Immortals’ other lanes were also practically invisible due to EG’s great macro play.

Now there’s no telling who will be the final teams to make playoffs. All of the remaining teams have shown enough skill to defeat one another, but they’ve all shown weakness when it matters most. Who can keep things under control long enough to secure a playoff spot?