Control is getting its second expansion, AWE, on August 27, and it’ll draw a direct connection between the game and Remedy’s Xbox 360 hit Alan Wake. To celebrate, Remedy hosted a stream to show off the expansion’s opening, and during it they shared some information about a major patch coming to the base game alongside AWE.

The expansion gameplay starts at about the 18 minute mark of the video below, which is taken from the PS4 version. The game’s developers give some commentary over the footage, and the first Alan Wake reference comes basically right away.

During the demo, the free update is discussed, and it’s going to make the game a bit easier to move through. Your Launch ability will now be able to pick up three objects, for instance, which gives Jesse a bit more power. There will be more Control Points added near bosses and other big fights to cut back on walking, as well as more “soft checkpoints”–meaning that if you die, you won’t need to face certain combat encounters again.

You’ll also be able to use “assist mode” to make the game much easier to play–it essentially gives you a high degree of customization on the difficulty, so that everyone has a chance to play through the full game and finish it.

Control recently courted some controversy with the reveal that a free next-gen upgrade from PS4 to PS5/Xbox One to Xbox Series X would only be available to people who purchase the game’s new Ultimate Edition, which bundles all the DLC and updates. This version releases on September 10.

Remedy’s games all share a universe, the studio recently revealed, and the next game they are working on will tie into Alan Wake and Control, too.

A huge new book, The Art and Making of Control, was also announced by Remedy. It’s available for pre-order now. 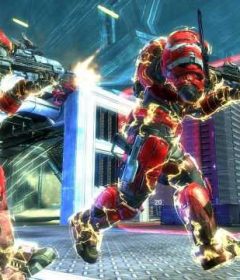 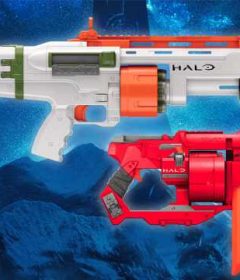 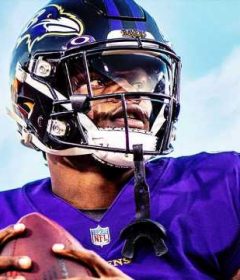