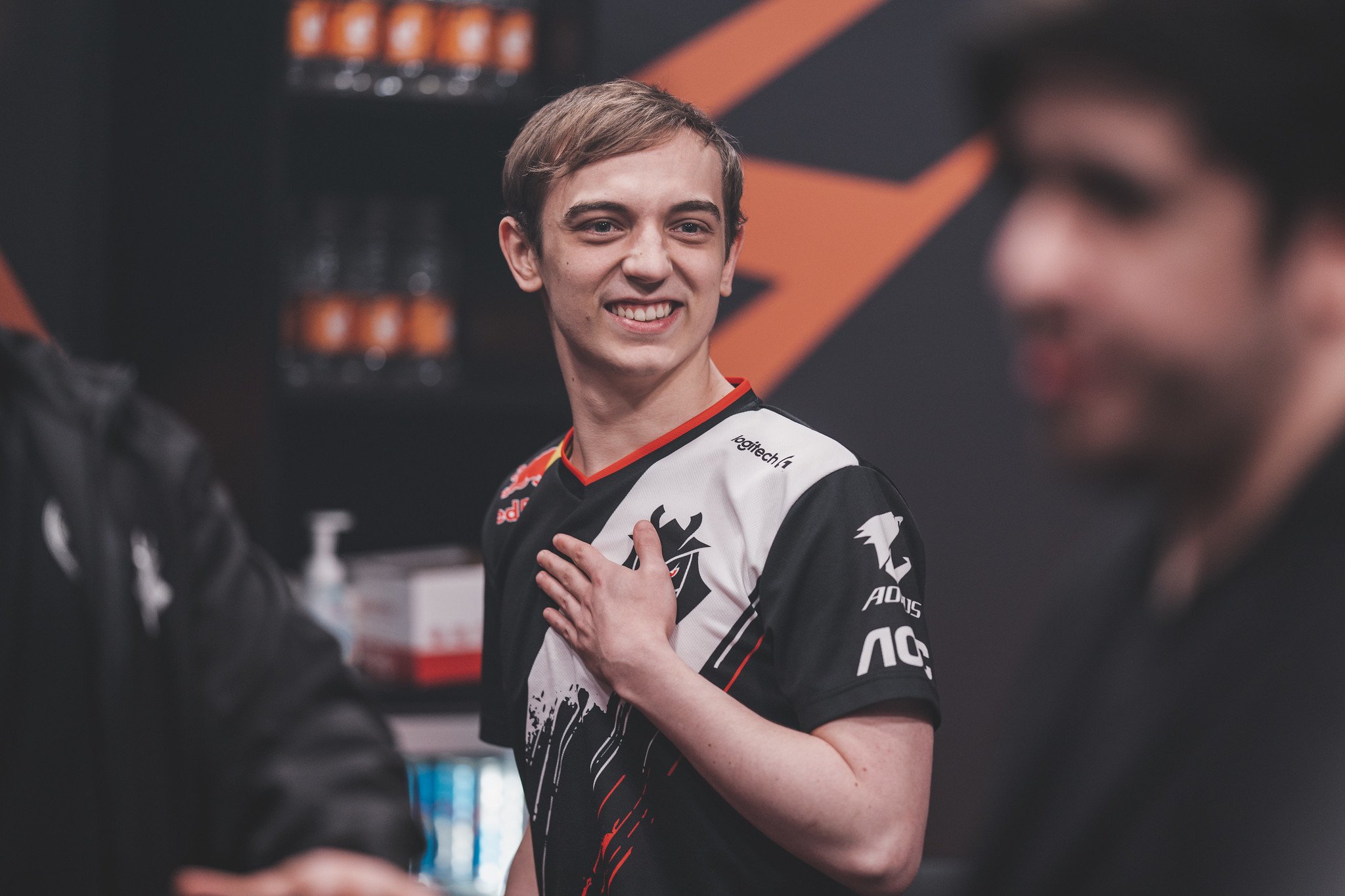 The best mid laner in the West displayed his talents against Gen.G today as G2 took down the Korean side 3-0 in the final match of the League of Legends Worlds 2020 quarterfinals.

G2 destroyed Gen.G in their first quarterfinals match with the European side led by Caps, arguably the best mid laner in the World among the likes of Knight, Showmaker, and Rookie. It’s clear that the Danish prodigy has come to win his first Worlds title following his consecutive second-place finishes.

This time it’s personal for Caps. The mid laner had finished second at the past two Worlds tournaments with Fnatic and G2, with losses to the LPL’s Invictus Gaming in 2018 and FPX in 2019. This time Caps has to prove that Europe can defeat the best regions in League.

Considering the grand final of Worlds 2020 has at least one guaranteed LPL team, Caps could earn the opportunity to take down his most feared region. If Caps, alongside the rest of G2, could take down DAMWON, it would be the third year in a row that Caps would face off against an LPL team in the Worlds final.

With this victory G2 have taken down an LCK team, but there’s still one more left in their way. G2 are set to face DAMWON Gaming in the semifinals while Top Esports and Suning will battle it out for a shot at the final on Oct. 24. 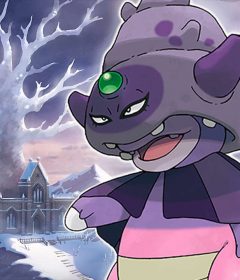 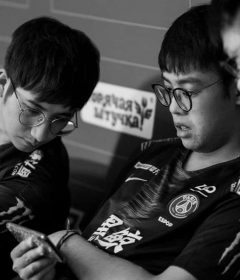 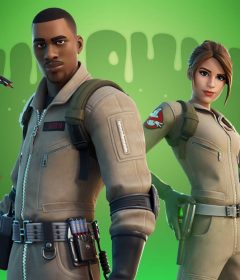