With Xyp9x returning to Astralis after a four-month break from the roster, and MIBR having an entirely new roster, Astralis vs. MIBR was the must-watch map of Blast Premier Fall Series Group 3.

MIBR has gone through a very rough patch recently. After having its coach dead banned, and RMR points removed, many had doubts about the roster. Then came the departure of Fallen, Fer, and Taco, and MIBR was ruled extinct without these legendary Brazillian major-winning players. MIBR signed Lucas “Lucas1” Teles and acquired Leonardo “leo_drk” Oliveira of Sharks Esports, along with Vinicius “v$m” Moreira of DETONA Gaming over the past month. While most expected a dominant Astralis victory, MIBR put up a good fight in addition to Astralis making lots of mistakes in the early rounds.

Following a two hour delay due to Steam servers having issues, the two teams took to Vertigo to begin the series. Vertigo, MIBR’s map pick, was very close, despite expectations of an easy Astralis victory. Astralis strung together six rounds through amazing utility, when they were down 8-14 to tie the game up. Surprisingly, Astralis were playing retake on A site due to MIBR’s relentless aggression. However, once the game went to overtime, Astralis settled the score and won map one 19-16.

Following map one, the betting odds were around 10 to 1, as everyone knows Astralis is dominant on Nuke, having posted 30 wins in a row on the map. However, that was not the case. Several of the Astralis players had underwhelming results on map two. Combined with trk continuing his dominance from map one, MIBR had a dominant nine-round terrorist side to win the map. On Inferno, the dominant Danes returned. Magisk was having none of MIBR and led the team to get an 11-4 T side half putting up 20 kills on the map and 71 kills across the series. The map ended 16-5, with MIBR only winning the pistol round on the CT side and Astralis taking the series.

Astralis will play the winner of Furia versus a new G2 following Niko’s addition from FaZe Clan. 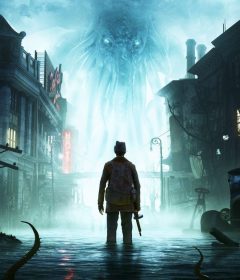 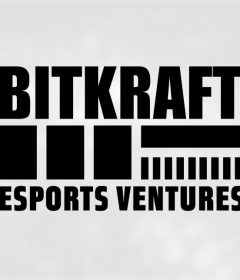 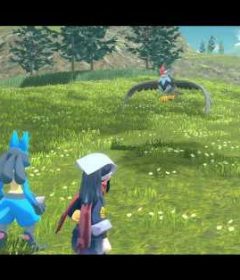