The new DLC maps will refresh the pool. 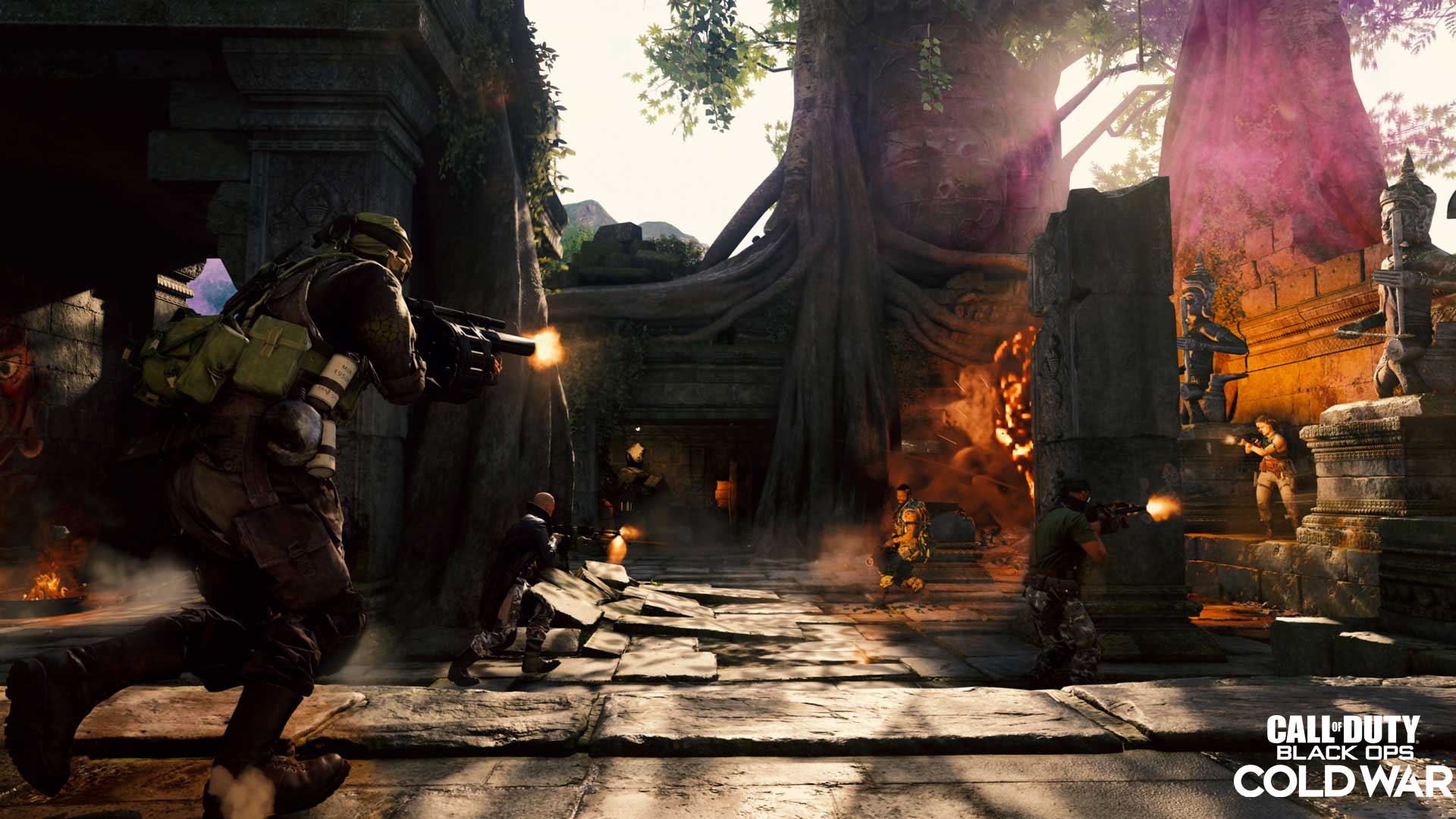 Two of the newest maps in Call of Duty: Black Ops Cold War are officially joining the map pool for the Call of Duty League’s 2021 season.

The CDL announced the map pool for Stage Two today. Apocalypse has taken the place of Crossroads Strike in Hardpoint, while Express will replace Garrison in Search and Destroy.

Pros began playing Apocalypse in scrimmages after Stage One’s Major ended earlier this month, testing things themselves while undoubtedly keeping in contact with the league’s management in hopes of finding some changes in the map pool.

Apocalypse was added to the game for all players last month as part of season two in Black Ops Cold War. It’s a pretty small map with lots of indoor corridors and one long lane in the middle, set in a jungle village in Laos.

Express, meanwhile, is a classic map from Black Ops II and it was added as DLC during season one. It was a Search and Destroy map in Call of Duty’s competitive scene way back in 2013 and it obviously still works quite well in the non-respawn mode.

The inclusion of Apocalypse and Express comes a few months after the addition of another Black Ops II map, Raid, which was immediately added to the map pool as an option in Hardpoint, Search and Destroy, and Control.

With Treyarch expected to add more new and classic maps to the game throughout 2021, it’s possible the map pool will feature even more fan-favorites as the season wears on. Many are hoping to see Black Ops II maps Standoff, Slums, and Hijacked return to the rotation.

Stage Two of the 2021 Call of Duty League season begins on March 18.