Congresswoman Alexandria Ocasio-Cortez, better known as AOC, had another Among Us stream tonight where she played the game with other popular gaming personalities. During the stream, she discussed her experiences playing League of Legends.

For those who don’t know, AOC has played League of Legends for quite some time and shared that she reached Silver III earlier this year in July. Tonight she talked about what role she plays, the Champions she plays, and some of her thoughts on the popular MOBA.

The first thing she discussed was what role she plays in League of Legends. AOC’s preferred role is support. When discussing her favorite champions, she mentioned “Sona, Janna, Lux, Morgana, a couple others.” She also said that she likes to play “defensive Champions aggressively.”

Next, Hasan “HasanAbi” Piker asked her if “having to keep your cool in League of Legends chat has helped your political career when it comes to maintaining some decorum in congress?”

She responded by saying that she does think it has helped her political career. “Getting caught in Elo Hell really requires so much patience. You’re playing with 12-year-olds that are rage quitting five minutes into a game, it really builds your patience.” 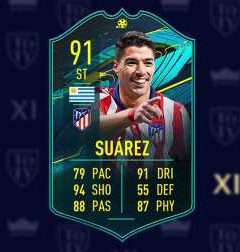 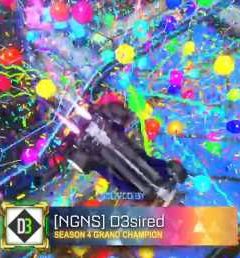 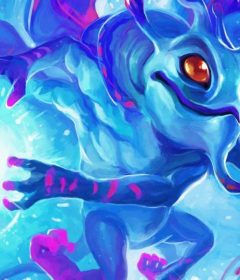