Many of us have more time on our hands than we know what to do with right now, and finding things to keep ourselves entertained while stuck indoors is crucial. It’s a great time to own a console or gaming PC, as the first big games of the year are coming out just as we’re all desperate for something to play. And fortunately, you can find some fantastic deals on games from the past few years if you’re looking to save some money. Amazon’s latest batch of deals slashes the prices on PS4, Xbox One, and Nintendo Switch games, including critically acclaimed hits like Divinity: Original Sin 2 – Definitive Edition and Sekiro: Shadows Die Twice. (While the sale focuses on console games, you can find some fantastic PC discounts at GOG, Fanatical, Green Man Gaming, and other PC-focused sites right now.)

PS4 players will find a lot of good stuff on Amazon right now, including console exclusives like Horizon Zero Dawn: Complete Edition and The Last of Us Remastered for $15 each along with Marvel’s Spider-Man: Game of the Year Edition for $20 (though it’s currently sold out). Journey to the Savage Planet, a colorful first-person adventure game released in January, is down to $20 on PS4. You can also snag our 2019 Game of the Year, Sekiro: Shadows Die Twice, for $37.49. Meanwhile, Death Stranding is on sale for just $30 on PS4–the best price yet for Kojima Productions’ debut title.

Outside of PS4-specific deals, you can snag Borderlands 3 and Divinity: Original Sin 2 – Definitive Edition for $20 each on both PS4 and Xbox One. If you somehow don’t own Grand Theft Auto V by now, its Premium edition is just $18 for Xbox One and comes with a bunch of extra content and upgrades. Fighting game fans can jump into the action in Mortal Kombat 11 for $25 on Xbox One or $27 on Switch or PS4. The newest single-player Star Wars adventure, Star Wars Jedi: Fallen Order, is also on sale for $40 on PS4, Xbox One, and PC.

Switch game deals are a bit lackluster on Amazon right now following the huge Mario Day sale, but you can still find several first-party games for $10 to $15 off, which is always a great price to snag them at. If you’re a new Switch owner or just haven’t picked up The Legend of Zelda: Breath of the Wild yet, it’s down to $49.49 on Amazon (stock looks to be sold out for now, though). Rocket League is a great couch multiplayer game if you’re looking for something to play with your roommates or family, and the Ultimate Edition for Switch is just $24.

You can check out all the best game deals at Amazon right now below. Be sure to note the shipping estimates–right now, many Amazon goods have longer shipping times due to stock running low and Amazon prioritizing health and household goods in its warehouses. 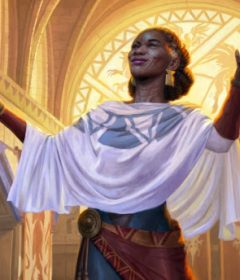 A guide to Niambi, Esteemed Speaker as a commander 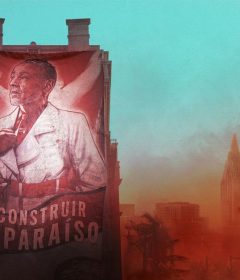 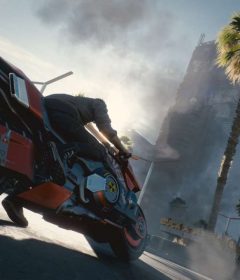 Cyberpunk 2077 Has No Plans For Xbox Game Pass